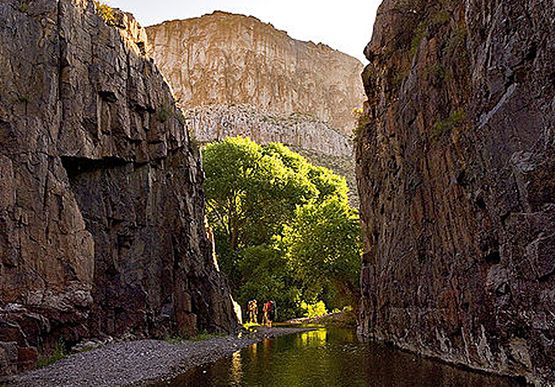 The Apache-Sitgreaves National Forest is a 2.76-million-acre United States National Forest which runs along the Mogollon Rim and the White Mountains in east-central Arizona and extending into the U.S. state of New Mexico. 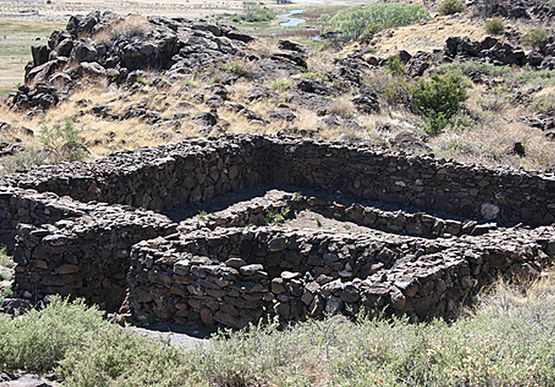 Casa Malpa's was built around 1260 and was inhabited until about 1400, meaning that the site dates from the Pueblo III to the Pueblo IV Era. It is one of the latest dated Mogollon sites. The name Casa Malpa's has been misinterpreted to mean House of the Badlands, but the name actually refers to the type of volcanic vesicular basalt rock, or Malapi, which the site is built upon. 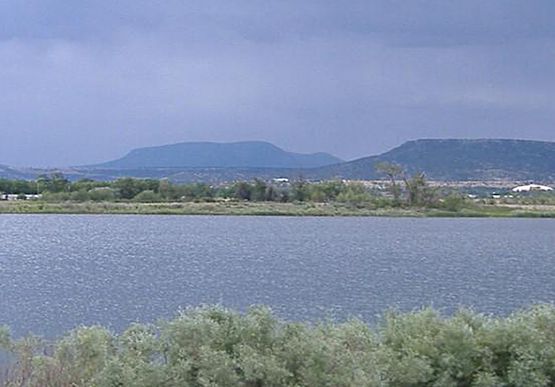 Becker Lake is managed as a trophy trout lake. Located near Springerville, it also includes the 622-acre Becker Wildlife Area, where wintering bald eagles can be spotted most years in nearby cottonwood trees.